We would like to invite you to our NAB booth C156 w Ovide during the NAB Show in Las Vegas, April 24 – 27, 2017.
Be the first to put your hands on the new hardware device and QTAKE features! 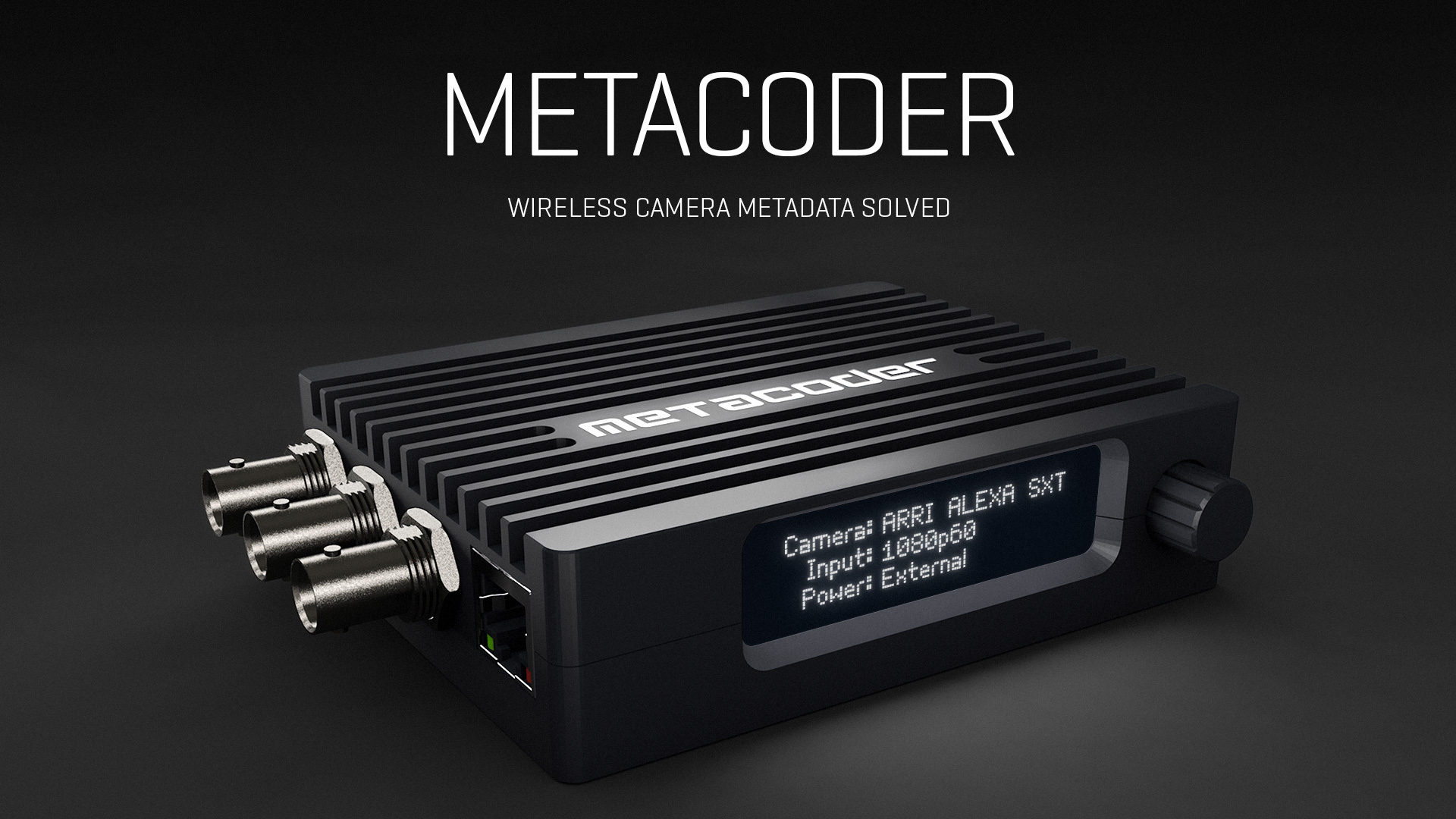 Get ready to switch from SDI to IP based video standard from Newtek™.

Be one of the first five to claim your glow-in-the-dark QTAKE t-shirt. Giveaway starts now!

NAB visitors can purchase HDx1, HDx2 and HDx4 bundles with 10 % discount.
The offer is valid on PIF purchases throughout May 15, 2017.