Visit us at NAB 2013 during Apr 6 – 11, 2013 in Nebtek booth C2946 to see QTAKE HD in action and meet Vlado & Lars.
Arrange your demo session today to be the first to see the new QTAKE HD modules and QTAKE Lite in action!
You are also invited for snacks & drinks on Tuesday, April 9th at 4:30pm.

We are introducing 5 new QTAKE HD modules. All new modules are available for pre-order and scheduled for delivery around June 2013. To learn more about the modules, visit QTAKE HD website.

Stream video with metadata to iPad.

What all our customers dreamed of became true: the most affordable QTAKE HD ever is here. QTAKE Lite is pre-configured, with features carefully selected by our team. It is a cost effective starter QTAKE HD version, upgradable to full QTAKE HDx2. It supports not only AJA, but also BMD video cards. QTAKE Lite is available for pre-order and scheduled for delivery around June 2013. 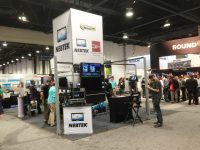 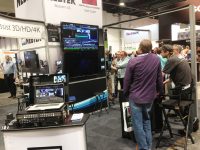 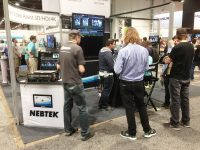 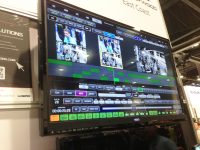 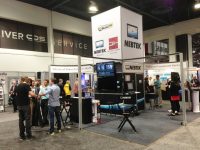 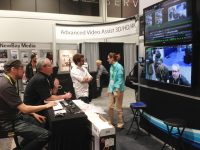 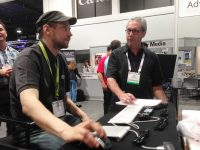 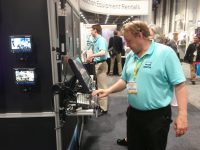 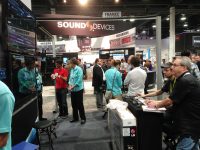 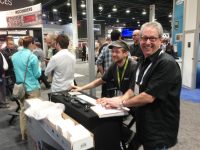 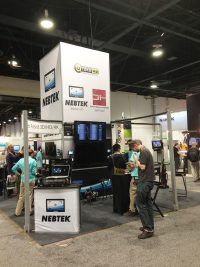 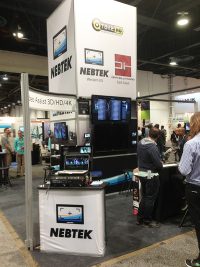