This innovative, non-destructive workflow – currently being used on the Avatar sequels – has tremendous implications. It introduces a completely new approach to on-set color decisions. Unlike the traditional, destructive workflow, where color grading is baked into video signal at DIT’s rig, this new process sends color correction to QTAKE as metadata. QTAKE stores and applies this grading on-the-fly, to allow tweaking during playback, version comparison and sharing color metadata with other units. 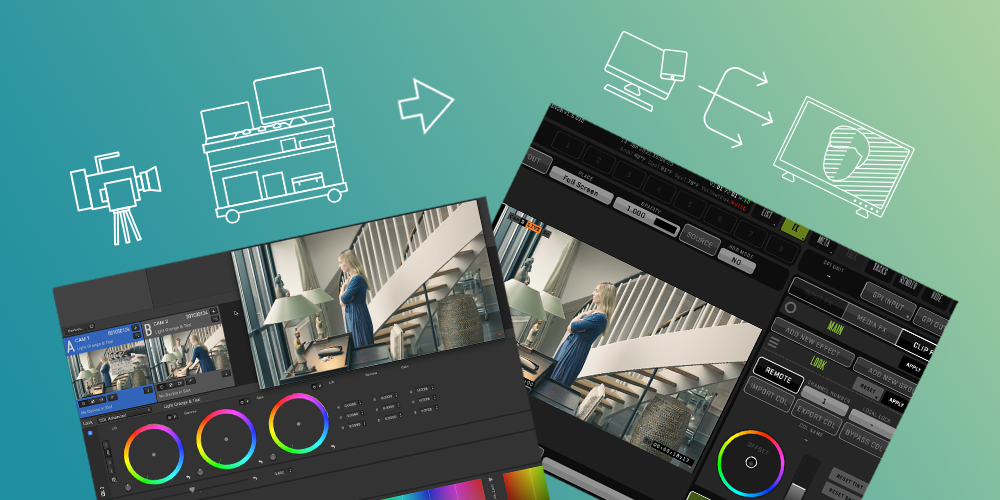