IN2CORE announces support for Panasonic VariCam – a family of professional cinema cameras in QTAKE – the most advanced video assist software. On top of the camera and lens metadata transmission, QTAKE will also support live in-camera grading. 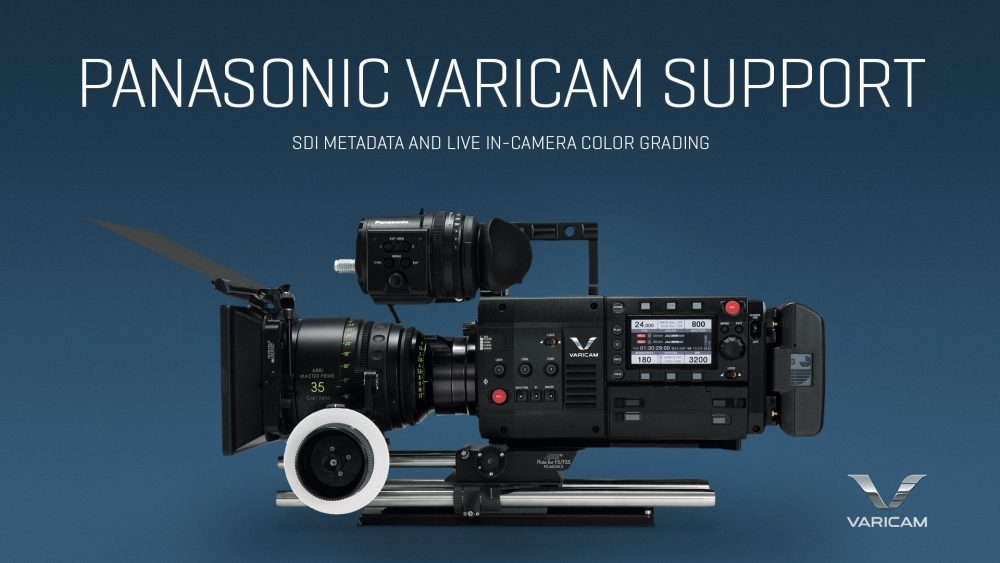 “We are well pleased that our range of professional cinema cameras is now represented in the most advanced video assist system. Thanks to the tight cooperation of our teams, shooting on Panasonic VariCam cameras will empower the film production workflow even more.” said Maeda Yasuo from Panasonic Corp., Japan.