Most of the new functionality is dedicated to streaming. QTAKE Stream was designed specifically for professional filmmakers and gained worldwide praise for its ultra-low latency, frame-based metadata support, and studio-grade security. We are taking it to a new level with some great new features now and a surprise feature which will be announced next week. 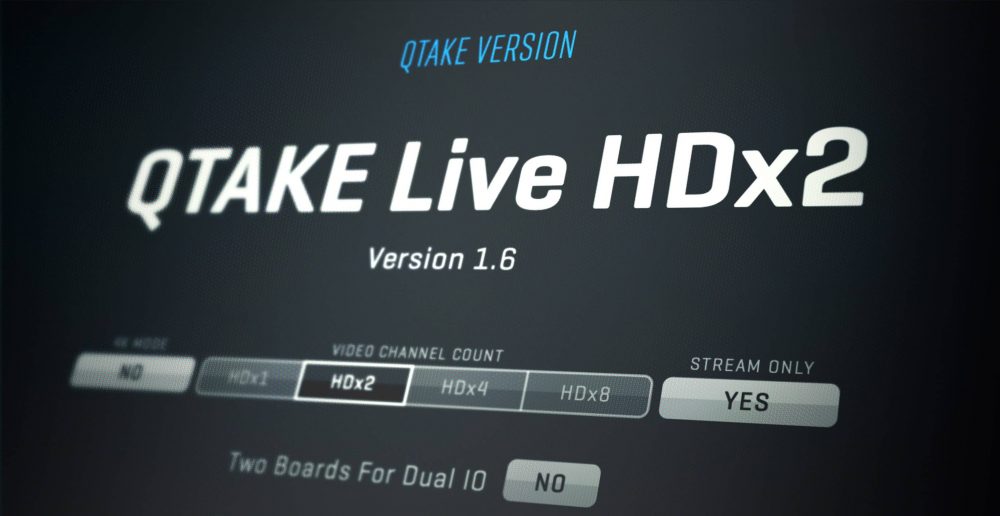 The new, simplified, stream-only version of QTAKE. In addition to multi-camera input and streaming, it provides real-time image processing, such as geometric transformations or color-grading. Simplified interface & budget-friendly pricing. Rental-only. Starting at $60 per day for the 2-camera version (Live2). Long-term rentals are discounted. 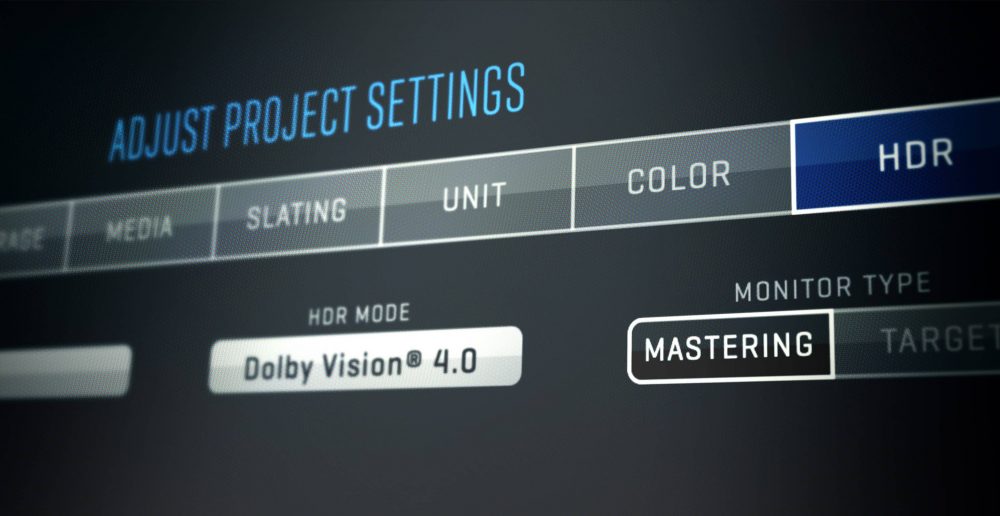 Experience the ultimate remote grading with QTAKE Cloud Stream HDR. In many cases, clients cannot attend editing or color-grading sessions in person and cannot rely on exported clips because of the slow turn-around. QTAKE offers a solution for interactive and effective remote grading thanks to its high-quality, low-latency streaming of Dolby Vision enabled content. Current Dolby Vision functionality is included in the GRADE Module. 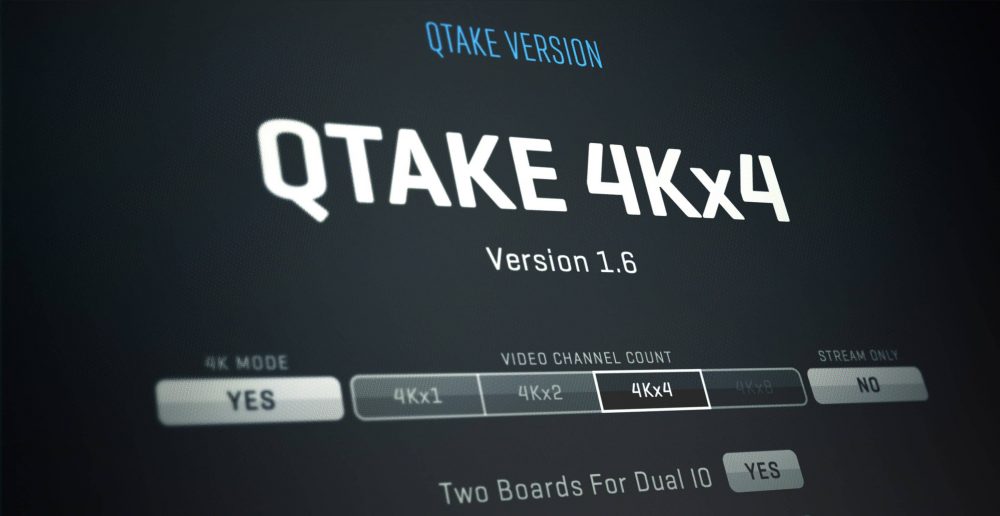 We have added resolution and frame-rate pickers to system input, such as web cameras, AJA U-Tap, and similar USB AV devices. Learn more.

You can now store multiple ALE mappings as templates to provide fast and effective import of metadata from 3rd party systems. Learn more.

In addition to Apple ProRes 4444, a lightweight HEVC codec can now be used to import foreground video content with transparency (such as animated logo) and instantly create live or rendered composites. Learn more.

QTAKE 1.6 also contains many improvements and bug fixes. To keep a better track of all changes in the current as well as previous releases, visit the new Changelog page.